Shawn and Camila used to be the favorite celebrity couple among the public. Their breakup seemed to break millions of fans’ hearts. After their breakup in 2021, there were rumors of them getting back together, but it never happened. Since then, there has been silence in the dating life of Shawn Mendes. Recently the Internet is again buzzing about the rumors of Shawn Mendes dating again. But this time news is a little out of the box. Rumors are Shawn is dating his chiropractor Jocelyn Miranda who is almost double in age from him.

But, now we have an update on Shawn Mendes’ dating life. After almost 2 years, we again have the spotlight on the “Treat You Better” singer.

The rumor has it, that Shawn Mendes is dating his Chiropractor. Your eyebrows would raise just like mine when you will know their huge age difference. Let’s now hop in, to know whether this rumor holds any truth in it.

Is Shawn Mendes Dating His Chiropractor?

After 2 years split from Camila, it seems finally Shawn Mendes is ready to date someone. He was spotted multiple times with his chiropractor Dr. Jocelyn Miranda, amidst rumors of dating. Are they dating? Or these are just rumors for publicity? Does Jocelyn already have a boyfriend? Let’s clarify everything.

The couple was spotted in many areas of Los Angeles. The duo was seen together in the farmer’s market in West Hollywood. Shawn was in a white cardigan and blue denim and Jocelyn with a pink sweatshirt and biker shorts.

The social media pictures show them, holding hands and hugging each other, and walking arm-in-arm while shopping in the market. Both were seen sharing a drink on the streets of Los Angeles. These gestures signify the addition of a new couple in Hollywood. The couple was also seen in July 2022, having lunch together at South Beverly Grill in West Hollywood. After lunch, they were filmed hugging each other before leaving the restaurant.

Though the couple looked very cozy in their meetings, it isn’t sufficient to conclude that they are dating as the duo hasn’t made any public announcements or validated their relationship.

Reportedly, the 24-year-old Canadian singer has been rumored to date his 50-year-old chiropractor. Yes! This statement raises your eyebrows but this is the fact. Shawn Mendes and Jocelyn Miranda are estimated to have a gap of 26 years, by this month.

Who is Jocelyn Miranda?

Jocelyn is a celebrity chiropractor. A chiropractor is someone who diagnoses, treats, and prevents disorders of the neuro-muscular system using spinal manipulation. She is known for her vast 20 years of experience in chiropractic and rehabilitation. Jocelyn deals with biomechanics, biodynamics, and soft tissues. She has worked with many top-notch stars like Justin Bieber, Justin Timberlake, Hailey Bieber, Kendall Jenner, and the Chainsmokers.

She worked with Shawn Mendes during his 2018-2019 tour and has also been with him in VMA’s, AMA’s, and Saturday Live Nights.

Shawn Mendes has had many flames in Hollywood. Some of them are rumored while some were public. Here’s a list of all Shawn Mendes’ girlfriends and rumored girlfriends that he dated in the past.

In 2017, during a fan Q&A, Shawn admitted to being in a secret relationship. A few fans did a lot of digging and thought it was Lauren Arsendse. But Shawn never accepted it.

At the time, Shawn claimed that he wrote songs about a girl he had been dating for 2 years. He added he didn’t understand much about love but could write songs on it as he was understanding slowly. He admitted love to be the most powerful emotion and he promised to write several songs on it.

Fans started to ponder on Shawn Mendes dating actress Chloe Grace Moretz after they spotted flirtatious tweets of the duo. This relationship never got confirmed.

The first rumor of dating Shawn and Hailey burst out in 2017. According to sources, Hailey was fangirling over Shawn which led to the growth of their friendship. They were confirmed dating when the duo was seen kissing at the MTV EMA’s after party in 2017. After almost a year in 2018, they were seen appearing on the red carpet of the Met Gala.

Shawn never confirmed their relationship and said they were just friends. In November 2018, he told Rolling Stone that he doesn’t know how to name his relationship with Hailey. He admitted that she is beautiful and had a beautiful heart.

After many years of rumors, Shawn and Camila confirmed their relationship in public on July 2019. They met each other 5 years ago during the tour with Austin Mahone. Back then, Shawn just began enjoying his fame on Vine and Camila was part of Fifth Harmony. Since the day they met, they decided to be friends and help each other out.

They were together for more than 2 years but decided to end their romantic relationship on 17 November 2021. Both posted on Instagram saying they started as friends and it will stay like that. Sources reveal they parted ways due to their busy schedule. During Covid-19 they were together at home because of the lockdown. But difficulties soon arrive post-Covid-19 as they both got indulged in their busy schedule and their relationship got different.

Hitomi Mochizuki is an ‘Ashtanga Yogi’ who was seen on a remote beach in Hawaii. Her Instagram page’s bio says she is a “Forest Nymph” and her page is followed by Shawn. Pictures of the duo are seen grabbing drinks and food at local stores. A few pictures depict a super close situation where her face was near his nose. Later, reports clarified it to be a spiritual practice where she was blowing off powder from his nose.

At another snap, they were seen looking into each other’s eyes and joining hands. These pictures came viral just after, Shawn and Camila called off their relationship and there was a lot of buzz regarding him being with a new woman. 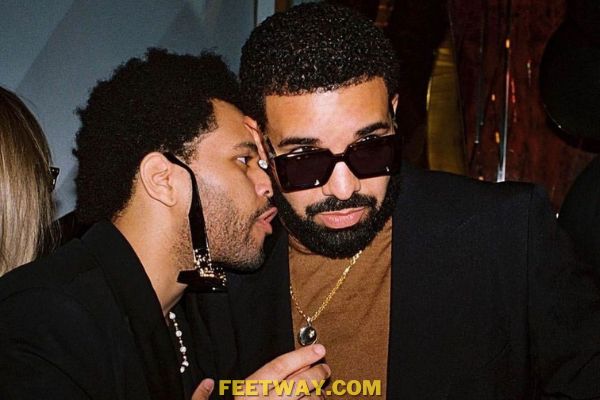 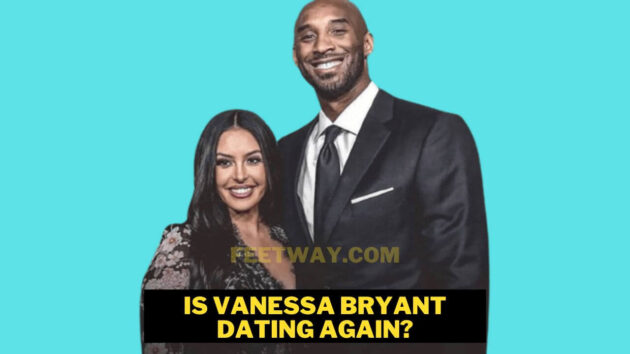 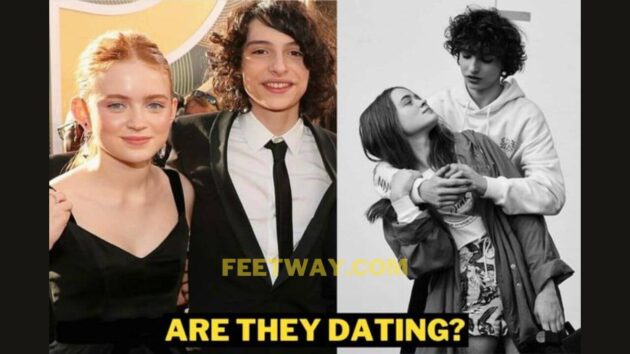