The First Astronomer Galileo di Vincenzo Bonaulti de Galilei (Galileo Galilei) was Born on 15 February 1564 in Pisa, Italy. He was the eldest son of Vincenzo Galilei, who was a famous musician. Their family shifted to Florence in the early 1570s. Galileo attended the monastery school at Vallombrosa, near Florence, and then in 1581 matriculated at the University of Pisa, where he was to study medicine. However, he became enamoured with mathematics and decided to make the mathematical subjects and philosophy his profession, but his father was against it. Galileo then began to prepare himself to teach Aristotelian philosophy.

In 1609 he heard that in the Netherlands an instrument had been invented that showed distant things as though they were nearby. By trying and failing and trying again he figured out the secret of that invention and made his own three-powered spyglass from lenses for sale in spectacle makers’ shops. Then he improved the inventions. Galileo began to observe the sky with instruments that magnified up to 20 times. He discovered four moons revolving around Jupiter in January 1610. 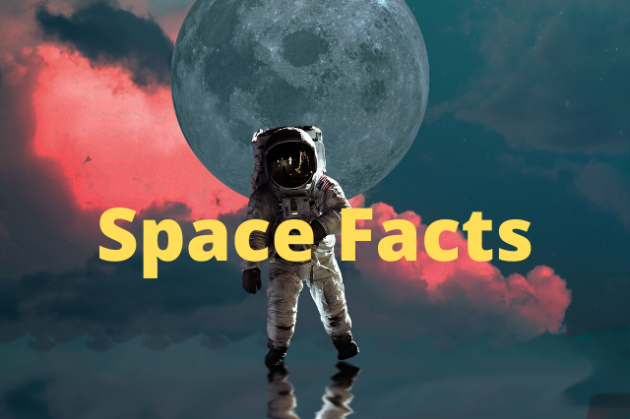