You might have seen Robin Meade on CNN’s Morning Express With Robin Meade Show. She is a brilliant news correspondent, an attractive and confident lady. Recently people have noticed a change in her appearance. People are speculating various things about her like she has lost weight or she might have undergone plastic surgery.

In this article, we will talk about what really happened with Robin Meade from her weight loss to her diet, workout & her plastic surgery.

But before we go talk more about her weight loss and before-after appearance change, I would like to share some personal information about her life that you might don’t know.

Who Is Robin Meade?

Her full name is Robin Michelle Meade. She was born on April 21, 1969, in Ohio, US. She is an American TV news correspondent. Currently, she is working as a lead news anchor for HLN’s morning show Morning Express with Robin Meade. HLN is an American cable news channel owned by CNN.

Robin studied at New London High school and later went on to study at Malone University & Ashland University. There she did her major in radio & television production and minored in political science. You might don’t know but Robin Meade was Miss Ohio in 1992 and was a semi-finalist in the 1993 Miss America pageant. Later she started broadcasting as a reporter in Ohio. After starting her career, she was associated with many broadcasting channels. Currently, Meade hosts Morning Express with Robin Meade on HLN on weekday mornings.

Apart from reporting, Robin also has an interest in music. In 2011, She released the country music album Brand New Day. She has also written the book Morning Sunshine!: How to Radiate Confidence and Feel It Too in 2011. Robin Meade has been married to Tim Yeager since November 1993.

Once Robin also said that she is a vegetarian and has been for about a year. But for her turning vegetarian actually packed on the poundage when she cut out meat and started eating only green stuff. In fact, she was doing it all the wrong way. She replaced the meat with carbs from pasta and bread. And she also added that she talked with Dr. OZ and he told her that vegetarians will be skinnier and live longer If they don’t carb-overload and get the protein and watch out for a lack of Vitamin B12 in the diet and make sure to get iron.

Robin Meade cares a lot about what she eats in a day. Her morning routine was posted in Self. According to the online portal, Robin hosts a morning show at 6 AM. And probably wakes up an hour before the show to prepare. In this early shift, egg white is what keeps her energized and healthy. To stay fit and healthy Robin has a healthy breakfast.

She said to Self that the protein in egg whites gives her a good base of energy to anchor that long. She likes to add some fresh basil for zipping and sprinkle with Cajun Shake. That’s her breakfast routine. In her daily routine, Robin only eats green veggies and all vegetarian food. This is her healthy diet routine for weight loss.

According to you, what is the best way to lose weight? Eating all the veggies? That’s right, but only if you can eat all the boring veggies in all your meals. But eating only veggies all the time is not possible for everyone, that’s why most people stop dieting and again return back to their normal eating habits. Because normal foods are very tasty. But they are not healthy. So, how you can lose weight? What if I tell you that there is a recipe that can help you in preparing your all favorite & tasty foods in a healthy way? Yes, that is true you can make your favorite foods healthy using this recipe.

This recipe is different for each individual according to height & weight. Click here to watch the video.

Robin Meade is a busy working woman but still, she takes out some time for taking care of herself. To maintain her health and lose weight she exercises also. We have seen many Morning Express episodes where Robin has seen promoting good health. In many episodes, she has been seen working out with celebrity fitness trainers.

Once Robin Meade called Health & Fitness Expert Stephanie Mansour on her morning show. Stephanie Mansour has created a 60-seconds workout which is called “STEP IT UP IN 60 SECONDS“. She showed this easy workout routine to Robin on the show.

Robin Meade Before After

Here are some of Robin’s pictures before and after her weight loss.

According to the website who keeps an eye, particularly on celebrity plastic surgeries, Robin Meade has done breast uplift surgery, a chin tuck, a tummy tuck, and a nose job. We still wait for the official statement from Robin. 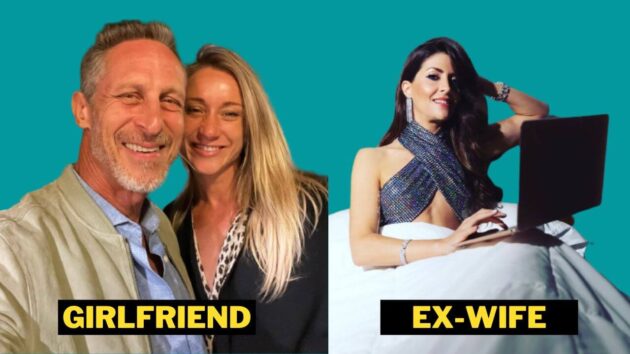 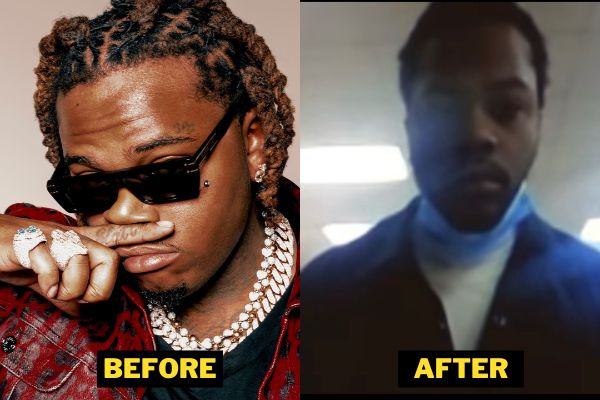 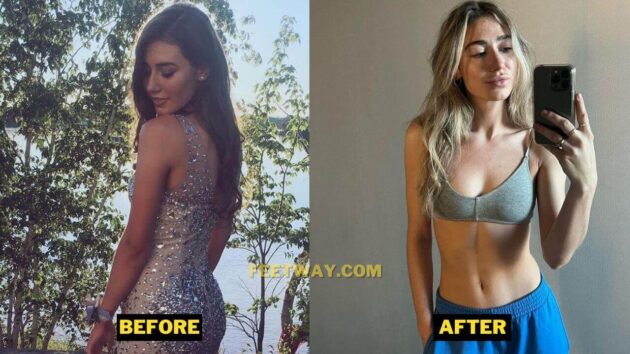