Who Was Oscar Wilde?     Oscar Fingal O’Flahertie Wills Wilde was born on 16 October 1854 in Dublin, Ireland. He was a very well-known poet. Wilde’s parents were Anglo-Irish. Wilde’s father Sir William Wilde, was Ireland’s leading ear and eye surgeon and author. His mother was a revolutionary poet. He studied in Portora Royal School, Enniskillen (1864–71) than Trinity College, Dublin (1871–74) and then Magdalen College, Oxford (1874–78). He was very impressed by the English writers John Ruskin and Walter Pater. Wilde married Constance Lloyd, daughter of a prominent Irish barrister in 1884. He had two children Cyril and Vyvyan respectively in 1885 and 1886. Wilde died of meningitis on November 30, 1900, at the age of 46. Even after the 100 years of his death, he is still remembered for his work. So here we are sharing some of his Sayings and Quotes By Oscar Wilde.

Feetway is an Indian brand engaged in making premium quality fashion product for the lowest and most affordable price. 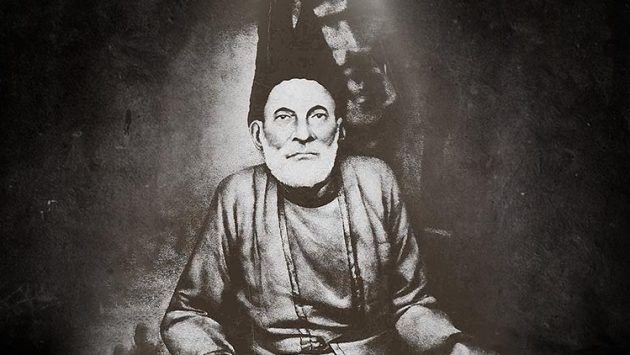 Quotes And Sayings Of Mirza Ghalib In Hindi 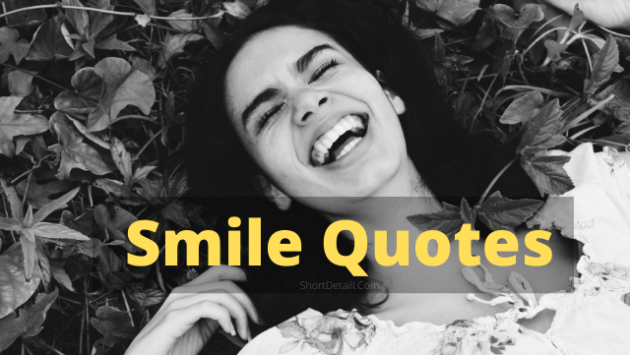 Things You Should Consider While Buying A Formal Shoes Online

Best Formal Shoes To Buy Under 500

Quotes And Sayings Of Mirza Ghalib In Hindi