Drake and Weeknd both are among the top leading Singers in the industry. Drake is a Canadian singer, rapper, and actor and his talent are irreplaceable as a pop singer. Weeknd whose real name is “Abel Makkonen Tesfaye” is a singer, producer, and songwriter. They both had worked together on many projects, they appeared at many events & stage performances together And they both share the same homeland so it’s easy for them to connect with each other easily. There were speculations about Drake and Weeknd’s relationship recently on the internet. If you are also curious about what relationship Drake & Weeknd has then this article has all the answers to your curiosity.

Social media is a great way for people to follow their favorite stars and see what they are in real life. Apart from benefits for fans these social media platforms also become the center of speculation and rumors sometimes. The same happened with Drake & Weeknd. One of their live concert dating back to 2017 has a video clip of the concert which has been viral recently on social media and has created rumors of Drake and Weeknd kissing each other on stage in front of fans, which has been viral again recently. And has shocked both sides of the fans.

you can see the video from a different angle below.

We can see from this angle as they both praised each other and just hugged each other. Nothing more has happened.

It’s just someone who took the screenshot of a video and later photoshop it then the pic went viral but the truth is that nothing really happened during the concert. It’s all rumors.

Both Drake & Weeknd share a good bond of friendship & their relationship had many ups & downs as other friends have. Drake introduced Canadian singer Weeknd to His fans via his October’s very own blog.

and Months later Drake tweeted Weeknd’s Upcoming songs Lyrics along with the song.

“Bring your love baby I could bring my shame.” – The Weeknd http://bit.ly/dLGnts

According to XXL magazine, everything was good in their friendship until Weeknd signed a record deal with Republic Records instead of signing a deal with Drake’s OVO sound imprint. Fans were not expecting that. There was a totally different reaction from the people on Weeknd’s deal with another sound studio. But later things were sorted out and everything was cleared up. But again there was another rift in their friendship due to model girlfriend Bella Hadid.

In 2011, Weeknd was promoting his first mixtape “House of Balloons“. They finally met. Weeknd helped Drake with his album”Take care” the same year. Since then they have collaborated On various projects. like songs, music albums, and live concerts across the globe like London and Toronto.

The next year, they meet for the duration of one of Abel’s suggestions in Canada. In August, Drake showed up on The Weeknd’s tune “The Zone.” A brief time frame later, they start working together on Drizzy’s collection, Take Care.

By 2012,  Drake works on signing Weeknd to his label OVO Sound.

He added, “I prefer to continue being worried in his career and vice versa and keep making tune together because you take songs like ‘Crew Love’ and ‘The Zone’ and that’s what humans wait all time to listen.”

In September 2012 Weeknd sings a deal with republic records and many suspected that Drake’s unhappy with the deal.

{text-align: center;}You won’t get away with just a thank you…you owe me a favor.

Then after they Both came into action again in 2013.

The two artists are back in the studio together the following summer. Along with joining The Weeknd on the European leg of his Would You Like a Tour, Aubrey also makes an appearance on the “Live For” tune from Kiss Land by The Weeknd.

As the allegations against Drake for ghostwriting started to rise, The Weeknd came and revealed his contribution to “Rolling Stone”. The lyrics which he was gonna use in his own album “Take Care“

Weeknd said “It’s hard! But I gave up half of my album”, He added that “He will always be grateful to Drake for giving him an opportunity, Otherwise who knows where he had been if Drake wasn’t there for him? You never know what I would say if this success wasn’t in front of me now.”

During Drake’s stop on his, Boy Meets International Tour in Germany, Drake welcomes The Weeknd on board to sing “The Hills.”

On Weeknd’s Legends of the falls tour to Toronto, Drake and Weeknd performed a duet together.

Drake Returns the favor by Bringing Weeknd to the OVO FEST.

Drake brings Weeknd to the OVO FEST, And during a break, Drizzy introduced the idea of collaboration “OVOXO“.

“I want you to understand what this is,” Drake tells The Weeknd. “First of all, I don’t want to do this to you on stage, but I feel like that OVOXO project has to happen at some point. I just want to say that.”

Drake brought out The Weeknd to perform at the OVO Fest. pic.twitter.com/A6BAMO6QEz

Following the rapper’s alleged lavish 21st birthday celebration for the model Bella Hadid at New York City’s Socialista lounge, rumors start to fly that Drake is dating The Weeknd’s ex-girlfriend. Later, The Weeknd and Hadid would rekindle their romance.

They finished their dispute.

The friendship between Drake and The Weeknd hasn’t been simple. Drake and The Weeknd’s friendship has been put to the test by rumors that they are dating Bella Hadid and by shady Instagram comments. Weeknd  CO wrote on “Shot For Me” and “Practice,” and was certainly featured on “Crew Love” and “The Ride,” according to Drake in response to an Instagram user who claimed that The Weeknd wrote the majority of his Take Care album in November 2017. It contains 20 tracks. Don’t try me.

In 2019, The Weeknd supposedly disparaged Drake in his song “Lost in the Fire.” The Weeknd says in the song, “And I just want a baby with the right one/’Cause I would never be the one to conceal one.” It’s obvious that The Weeknd has heard Pusha T’s “The Story of Adidon” jab at the rapper far too much.

Since then, things have gotten better for the two. Drake said that he wants to put the past behind him and his protege in the lyric of his drill-inspired 2020 single “War.” And you know that’s been my n****, the youngster who sounds like he’s singing in Thriller.” Yes, we just had to resolve the six issues that prevented us from remaining as a unit. Even though we’re not sure whether The Weeknd is prepared to end their dispute, we hope to hear another song from them together in the future.

Well fellows that’s all you need to know about these two friends right now, And we really hope to hear another song from them together in the near future. And we wish them both a stroke of very good luck for their upcoming projects or collaborations. 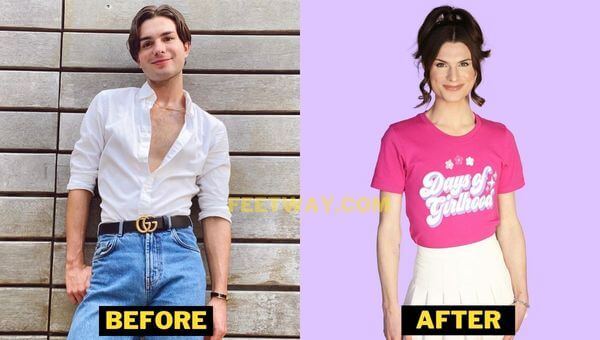 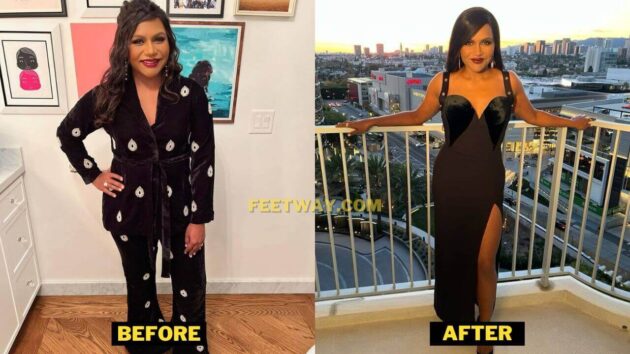