Best known for his role as Robert “Bob” Wheeler in Bob Hearts Abishola and as Mike Biggs in Mike and Molly, Billy Gardell is much more than just a Hollywood actor. In recent days he has become the inspiration for all people who want to lose weight. He is also a stand-up comedian and an inspirational weight loss motivational speaker. Billy has lost over 140 pounds and has always been very open about his weight, sharing his weight loss journey on multiple platforms. In this article, we will talk about Billy Gardell weight loss surgery success, his weight loss journey, and his diet and exercise tips so that you can find your own motivation for losing weight!

Apparently, it takes a lot of mental toughness to go under the knife and face the risk of probable infection and pain. Billy Garden has faced that risk, but what he did not know was that he would be able to lose more than 100 pounds!

In one of his candid interviews, the actor shared, “I had bariatric weight loss surgery last July(2021). And then I just changed everything I did.” He further added. “I want to be clear – getting surgery was a very personal choice. I’m not telling anybody to do it. For me, that’s what I needed to do, but it’s just a tool. The real battle is still in the mind because people get this big again.”

Gardel’s surgery was a success. It allowed him to feel fuller faster and absorb fewer calories. He credits the surgery with saving his life, both physically and mentally. The actor also shared how he always wanted to explore all ways he could to change the way he lived. He went ahead and shared, “You have a small window to change the way you live, the way you eat, the way you exercise, and so far I’ve been able to do that.“

The actor further added, “I do it a day at a time and I’m just so, so very grateful that that happened for me. No more diabetes, no more bad blood numbers.”

Billy Gardell previously weighed 350 pounds and has openly shared his struggles with eating habits. It was only after his diagnosis of type 2 diabetes that he decided to take professional help to bring things on track. Ever since then, he started his weight loss journey and how taking professional assistance has helped him with some of the biggest challenges on the way.

In one of his recent interviews, he also revealed some close aspects of his eating methods. He said that he grew up in a house where it was like if anyone from the family has a bad day then let’s eat and also if someone has a good day then also let’s eat. So, Billy has to learn that food is fuel and it is not comfort and not a celebration. And billy has worked hard on that daily.

He further added, “If you don’t have a problem with food, thank whatever god you pray to and be grateful you don’t because it is a serious addiction, just like anything else. But I find my way. I do my thing in the morning, and I try to stay between the lines, and I’m grateful I get to.”

His weight loss journey has been successful due to highly effective eating and exercise methods. Billy Gardell’s daily routine usually included simple exercises and significant changes in diet. He used to take to new and effective things, including completely cutting away soda and alcohol along with processed foods.

The report also revealed that the actor also focused on indulging in regular exercises along with eating healthy. He started with walking and jogging around for almost half an hour every day and followed the routine consistently.

Billy Gardell is one of the celebrities to star in a commercial for Ozempic, a new type 2 diabetes medication. In the commercial, Gardell portrays a man with type 2 diabetes who is insulin-dependent. He is seen injecting himself with insulin and then talking to his doctor about how Ozempic has helped him control his blood sugar levels.

Gardell’s character is shown going about his daily life, including working out and playing with his grandchildren. The commercial ends with Gardell saying, “Ozempic has really changed my life.” The commercial aims to raise awareness about type 2 diabetes and show how Ozempic can help people manage the condition.

According to the American Diabetes Association, more than 30 million Americans have diabetes, and nearly one in four of them don’t know it. Type 2 diabetes is a serious disease that can lead to complications like heart disease, stroke, kidney disease, and blindness.

In 2019, Gardel joined the cast of the sitcom “Bob Heart Abishola,” which follows the story of a Nigerian immigrant (played by Folake Olowofoyeku) who falls for an American man (played by Gardel) who suffered a mild heart attack and was hospitalized where Abishola works as a nurse. The show also stars Gina Yashere, Matt Jones, and Maribeth Monroe.

“Bob Heart Abishola” is a feel-good comedy that tackles some serious topics, such as grief and loss. Gardel delivers a touching performance like Bob, making him a relatable and likable character. Olowofoyeku is also excellent as Abishola, bringing warmth and humor to the role. The chemistry between the two leads is believable and charming, making “Bob Heart Abishola” a must-watch sitcom.

Billy Gardell is an American comedian and actor. He is most famous for playing the character of Mike Biggs on the popular CBS sitcom Mike & Molly. He was born in Pittsburgh, Pennsylvania, on August 20, 1969. Billy began his career as a stand-up comedian, performing in clubs and bars throughout the Midwest. Billy Gardell eventually caught the attention of television executives and was cast in a number of minor roles on network television shows.

The actor has guest-starred on numerous television shows, including The Practice, My Name Is Earl, and The Middle. In addition to his work as an actor, Gardell is also a producer. In addition, he has executive produced several documentaries, including One Last Laugh (2017), about the life and career of legendary stand-up comedian Jackie Gleason.

He is a good actor and his weight loss journey has inspired many. After years of struggle, he finally was able to lose weight. With help of Bariatric surgery, he lost 140 pounds and that’s just amazing. I hope you have got all your answers related to Billy Gardell weight loss surgery. 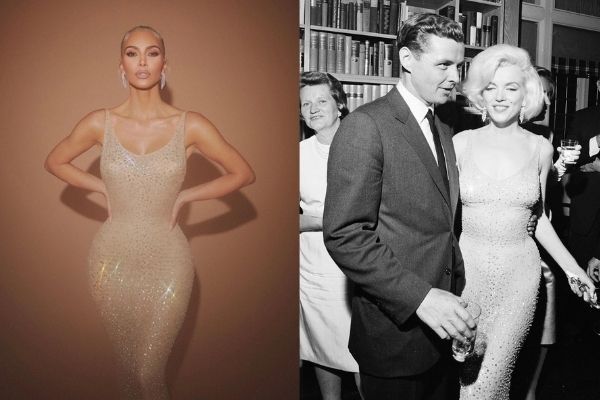 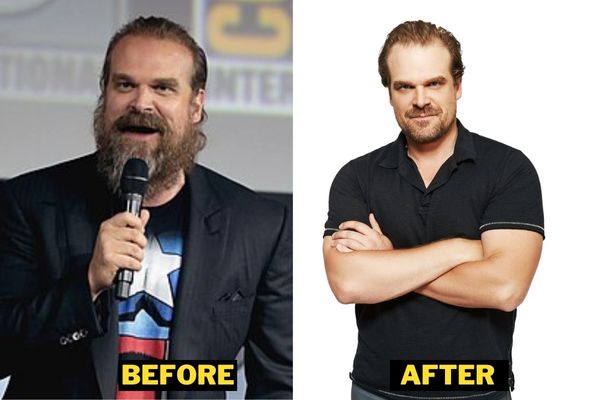