Bhumi Pednekar is one of the most talented and beautiful actresses in the Bollywood industry. She made her debut in the film Dum Laga Ke Haisha opposite Ayushmann Khurrana. Her first film achieved a lot of fame and recognition from the audience. Even her talent in acting has been recognized by thousands of fans and popular directors.

Moreover, Bhumi Pednekar has been always in the limelight for her extra body weight of her.  In recent days, we have seen her in an award show. But in recent days, she has been trolled for taking the help of plastic surgery to look perfect. However, on the other side, the journey toward her weight loss is incredible. She has reduced more than 30 kgs of body weight through a simple diet routine.

In some recent pictures of Bhumi, the audience noticed a little bit of change in her look. Even the audience became totally shocked after watching the latest pictures. She has been busy promoting her next picture, Govinda Naam Mera. She has been sharing a lot of pictures on her social media accounts. Her recent pictures grabbed the attention of people. The actress became a hot topic for everyone. Even by watching the pictures of Bhumi, the fans have assumed that she is no exception from other Bollywood actresses who have taken the help of plastic surgery or fillers.

However, people already thought that she has taken the help of plastic surgery to make her face look more attractive and flatter. Her lips clearly look different from her previous appearances. But in a recent interview, Bhumi Pednekar rejected all of the accusations or rumors about the plastic surgery on her face. On the other side, the fans also compared her new look to Jhanvi Kapoor & Ayesha Takia.

On her social media accounts, she has received a lot of negative and positive compliments about the rumor of plastic surgery. But no official confirmation has come out from the actress whether she has taken the help of plastic surgery or not. But in the end, we have to accept what Bhumi Pednekar herself said about the rumors. She completely denied them. But for you here we are sharing the before and after pictures of Bhumi Pednekar and leaving the topic to you. Comment down your views. 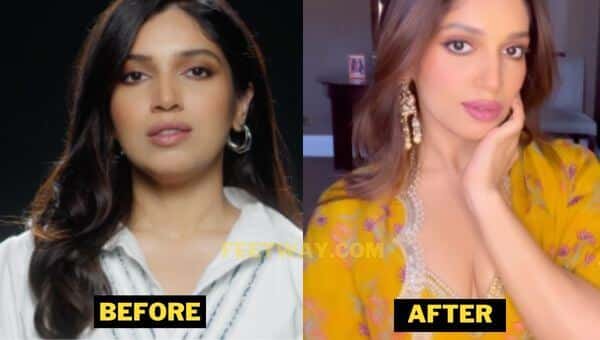 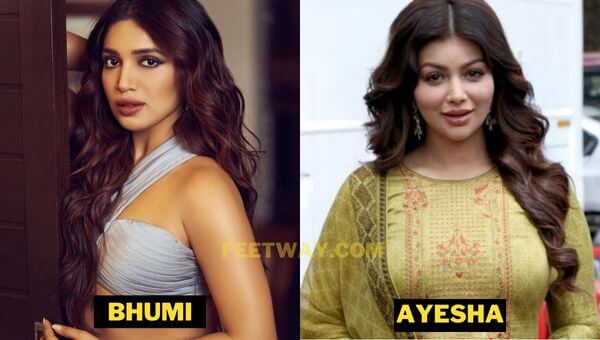 Besides that, as the rumors of Bhumi Pednekar undergoing plastic surgery are rising on, Ayesha Takia’s name is also being taken in the controversy. People are comparing Bhumi’s new look with Ayesha Takia. A lot of fans and other audiences have also found a similar kind of view in both of the actresses Bhumi and Ayesha Takia. Just like Ayesha Takia, people also thought that Bhumi has also been taken advantage of plastic surgery for her look. But as I have already stated and the actress has rejected the claims.

And talking about the reactions of the fans regarding the plastic surgery of Bhumika is then several people have posted different types of remarks about it. She has been compared with the actress Janhvi Kapoor & Ayesha Takia when she appeared in the pictures of the Govinda Naam Mera‘s film promotion. Besides that, the fans of Bhumika also said that she looked more beautiful and gorgeous in comparison with the first film Jor Laga Ke Haisha.

Another side, the fans also said that she was looking like Nora Fatehi as well in the pictures. The reactions of the fans have not ended here, a lot of fans also said that Bhumika resembled Khloe Kardashian. Overall, she has received a lot of bad comments and negative feedback for her new look. Whatever she says her latest pictures are saying a totally different story.

But she never took the negative comments personality because she knew very well when she is a Bollywood celebrity she has to face both negative and positive comments. Whatever celebrities will do or do in their personal life, they will have to go through all of these things. And it will always remain a part of their career and they need to pass all of these things casually.

Therefore, in this paragraph, we have shared the reactions of the fans to the surgery of Bhumi. Bhumi has done a great job by reducing a lot of our body weight in just 6 months and became an inspiration for thousands of people quickly.

Some Facts About Bhumi Pednekar

Bhumi Pednekar was born in Mumbai on July 18, 1989. She went to Arya Vidya Mandir School and later she joined communication and media arts, Mumbai to finish her graduation degree. But her poor attendance pushed her to expel from the college. And after that, she went to the University of Mumbai to complete her Bachelor of Commerce degree. Since her childhood days, when she was only 12 years old she wanted to become an actress.

In 2015, she started her journey in her acting career through the film Dum Laga Ke Haisha. It was a romantic film and in the movie, she has done the character of Sandhya Verma. There in the movie, she has played the character of an obese girl who is in need of love from her husband but her husband avoids her due to being fat. By playing the role she has taken a lot of admiration from the critics and the audience equally. 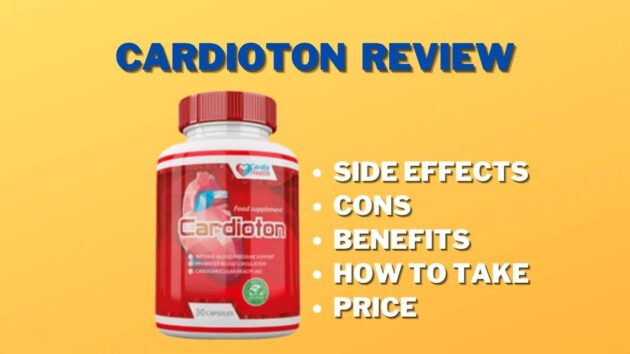 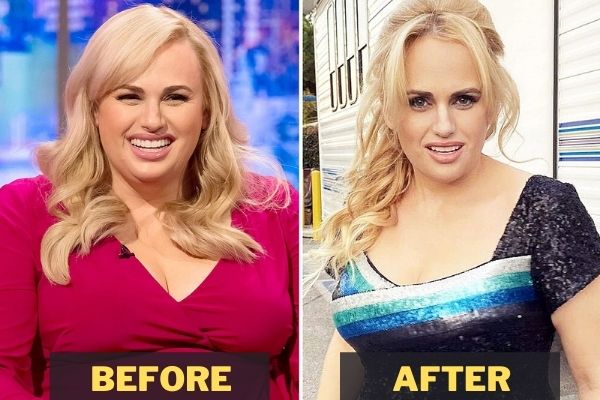